Understanding microglial dynamics in the healthy and ageing brain
Microglial cells are the resident immune cells of the brain and play crucial roles in the regulation of normal and pathological neural functions, and we aim to understand the balance of the numbers of microglial cells from development to ageing.

We thank the following funders for supporting our current projects: 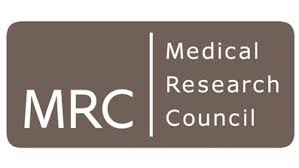